The Regent was originally a hotel in Chapel Street Penzance but in the late 1960’s it had a change of use to a Meadery eating house. Later in the late 70s it was changed again to a live music venue and later again to a pre-night club bar. The Regent was arguably one of the busiest bars and Meaderies in the town 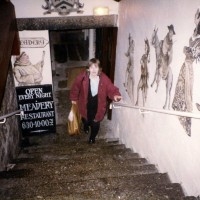 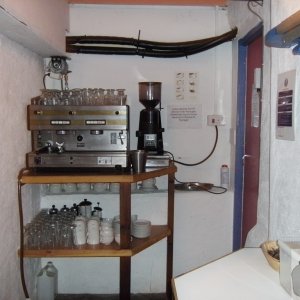 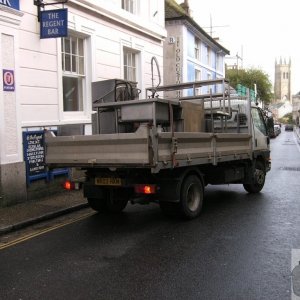 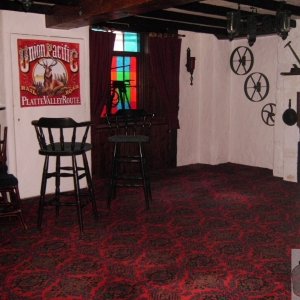 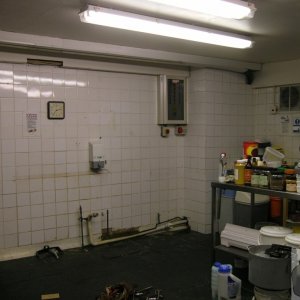 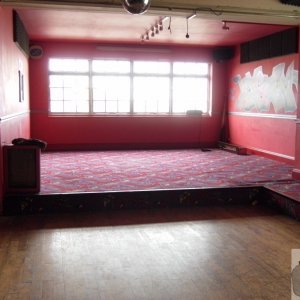 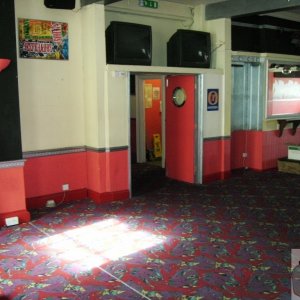 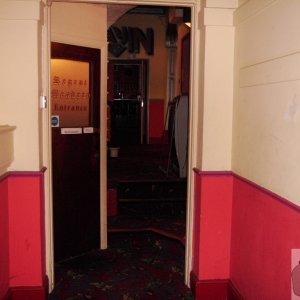 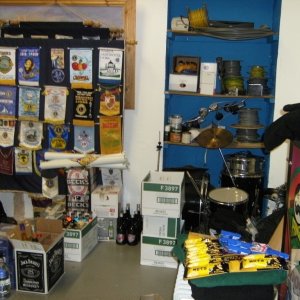 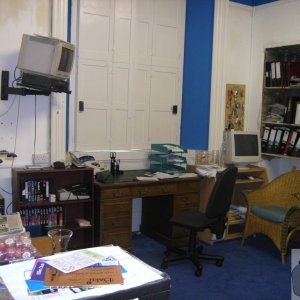 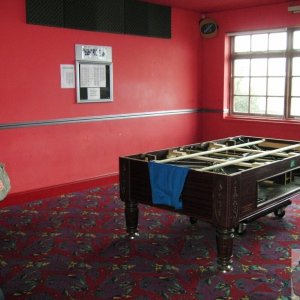 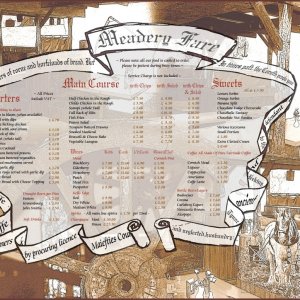 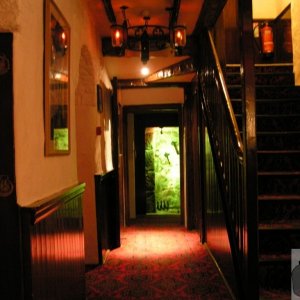 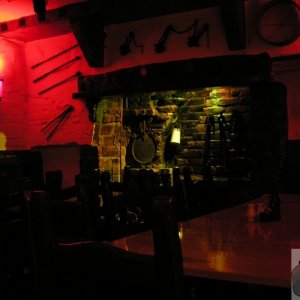 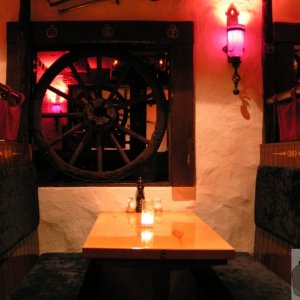 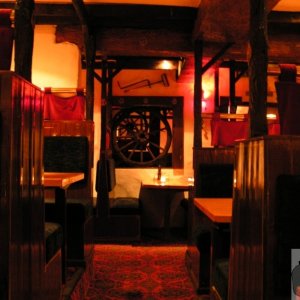 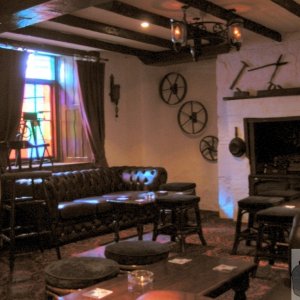 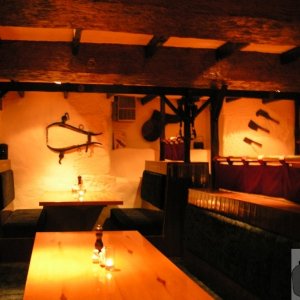 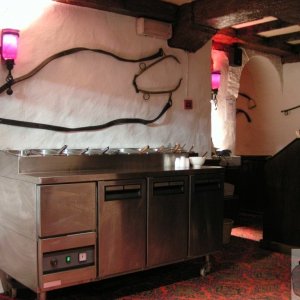 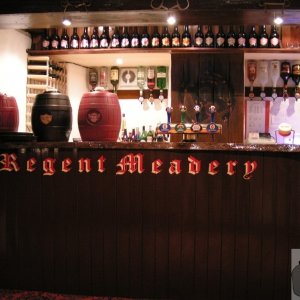 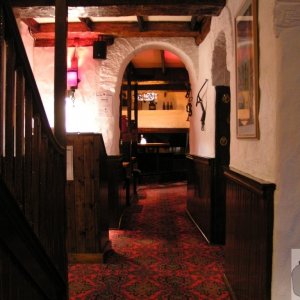 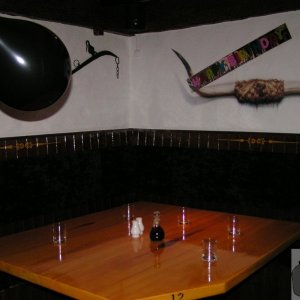 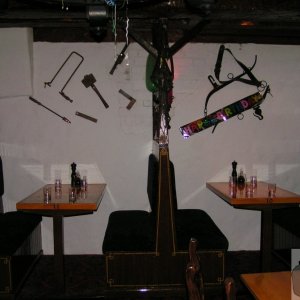 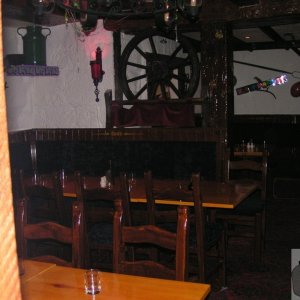