The items displayed on this page are being displayed from child categories.

Not originally a club. The Ritz Penzance started off life as a cinema but as more and more people turned to TV for entertainment the cinema closed. Various entertainments were experimented but the only real successful alternative to closure was bingo. Brought by Mecca and later sold in the 1980s to Top Rank the hall was in good use. Later in the late 80s the hall was brought by the management and run as a local bingo business. Eventually the business closed and the hall was empty. A local group formed a charity to save the Ritz and various live acts have stared there since. The hall is owned now by Merlin Leisure.

Club 2K was opened after the closure of the night club Exodus. Situated at Brandwell Mill Station Approach this was a joint venture between George Jelbert and Viv Evans

Demelza's night club was situated at the foot of Alexandra Road Penzance. It was one of many clubs/ discos in the town. It was also know as the Wintz and the Winter Gardens.

The Barn Club Penzance was one of Britain's first night club and certainly the longest running. Situated at Eastern Green Penzance Cornwall, this club ran for almost 50 years

The Zero club was situated on Abbey Street behind the Admiral Bembow. It was famed for its half pipe tunnels and cossy atmosphere

The Regent was originally a hotel in Chapel Street Penzance but in the late 1960’s it had a change of use to a Meadery eating house. Later in the late 70s it was changed again to a live music venue and later again to a pre-night club bar. The Regent was arguably one of the busiest bars and Meaderies in the town

Without a doubt the shortest running nightclub in Penzance and quite possibly the UK. Opened amongst controversy, breached trademarks and closed within a few short years. The club gained a reputation for drugs and violence.

The Gulval Mead was a local folk club (situated at the foot of Helinoweth Hill Gulval) that later developed in to a night club by George Jelbert in the 1980s. In the early years the "Mead" as it was locally known featured a lot of live music and local bands. As the Mead changed to main stream, those groups and bands moved to the Mill House at South Parade Penzance where live music and strong cultural following was the theme

Club PZ1 was a failed reinvention of the Barn Club. After the Barn Club closed the parent company Orion Leisure limited re branded the barn as Club PZ1. Well not exactly, because they originally thought it should be called Club Liquid but days before the opening it turned out that the name was trademarked and they had to change it to Club PZ1. The Club opened on 29th October 2011 and closed on 30th December.

The Vault bar in Market Place Penzance was once the Bradford and Bingley building society and after that it was the Yorkshire building society. The property was required by local property developer David Stokes and the Vault Bar was created.

Ricky and the Layabouts 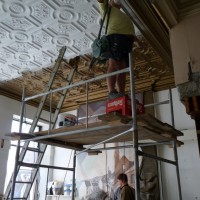 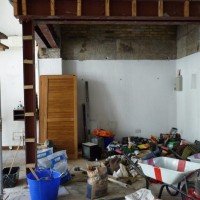 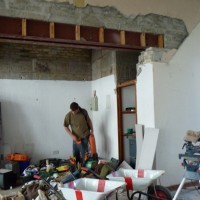 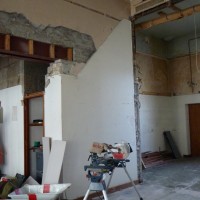 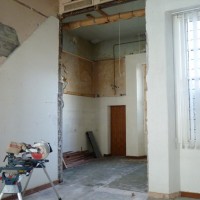 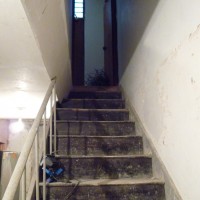 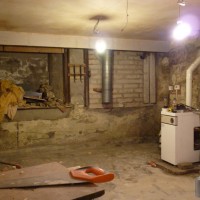 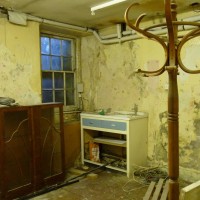 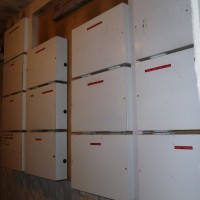 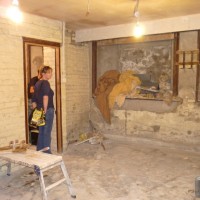 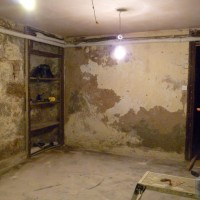 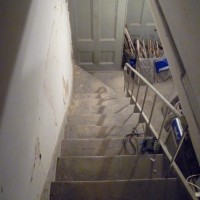 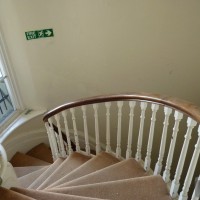 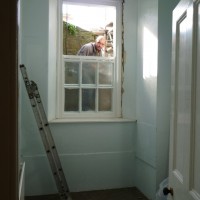 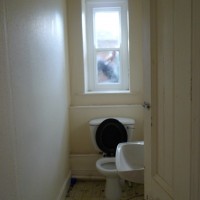 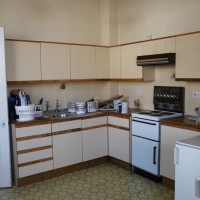 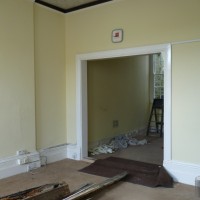 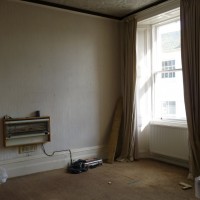 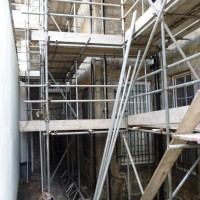 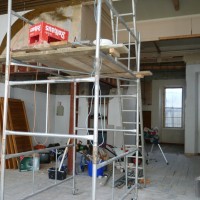 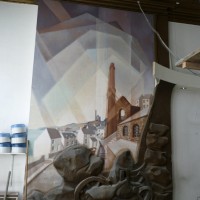 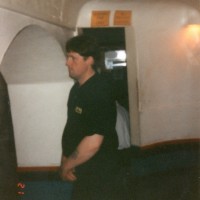 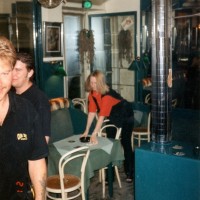 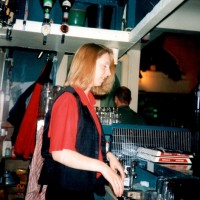