Building and constructions in and around Penzance over the years

The items displayed on this page are being displayed from child categories.

After the housing stock was sold off from Penwith District Council to the newly formed Penwith Housing Association back in 1994, a few years later a re-fit was started to replace the old wooden windows and clad the outside of the walls to prevent damp. The housing stock was build between the late 1930s and late 1940s. The delay was because of the war. The style of building was typically breeze block which allowed damp through to the inside of the properties, and so cladding was fitted to the outside of the buildings to protect the old structure from damp.

Ocena Blue apartments was built in 2008. It was initially rumoured to be a hotel as part of the "Option A" harbour development scheme in Penzance. But the scheme failed and Ocean blue was built as apartments instead.

The redevelopment of Abbey warehouse at Abbey Slip penzance

The demolition and reconstruction of Ross Bridge

Sewerage works in the late 80s early 90s in Penzance. The work took many years to complete and this destroyed a lot of businesses. Basically every road was dug up and closed whilst sewerage and water pipes were installed

Penzance library was sold off to Penwith college in March 2016

The building construction of luxury flats at the foot of Alexandra Road Penzance began in 2008.

The construction of Sainsbury's Penzance in June 2013

Costa and Pets at Home Penzance

The construction of Costa coffee and Pets at Home on the old heliport site at Long Rock Penzance 2017.

The construction of the retirement flats on the old gas works, on the Warfside Penzance

Lidl are constructing a new supermarket in Penzance alongside the old one. 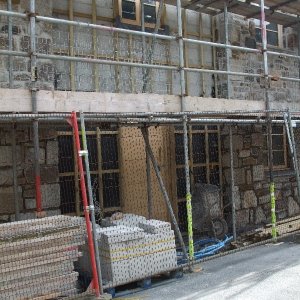 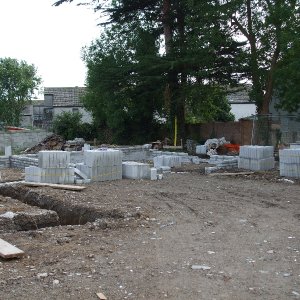 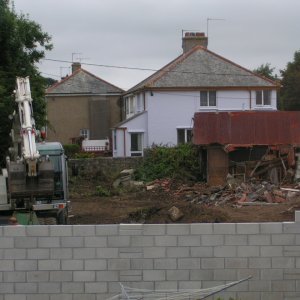 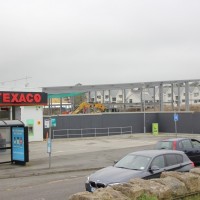 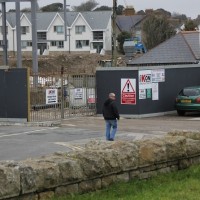 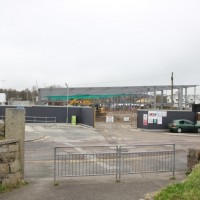 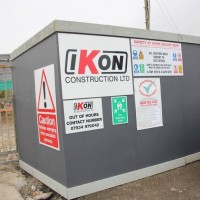 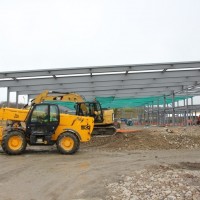 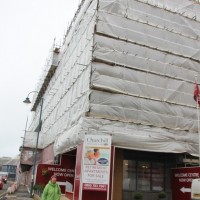 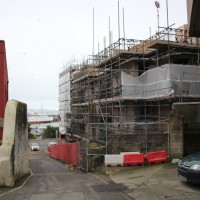 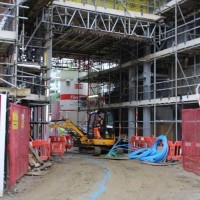 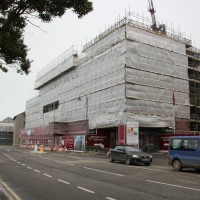 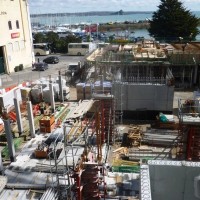 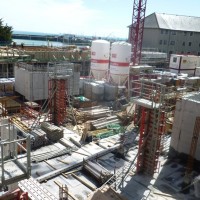 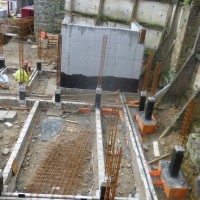 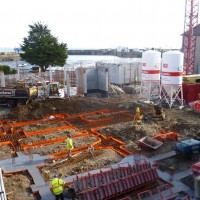 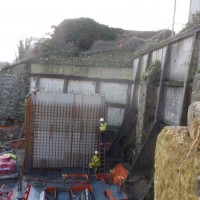 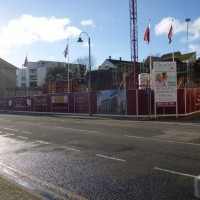 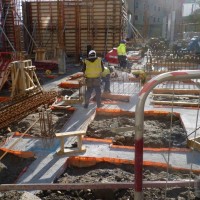 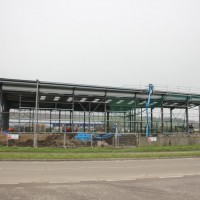 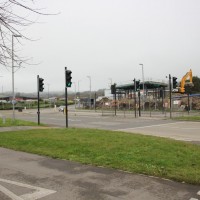 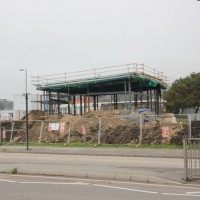 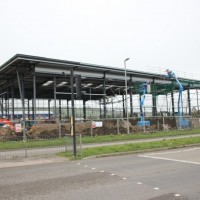 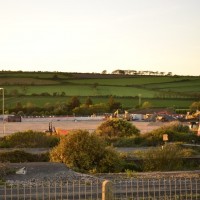