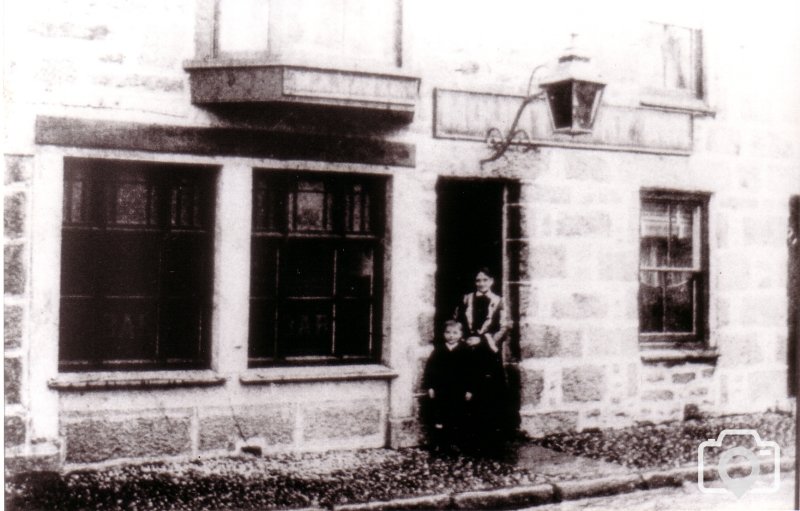 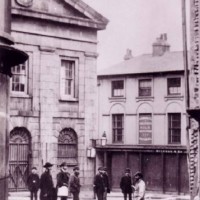 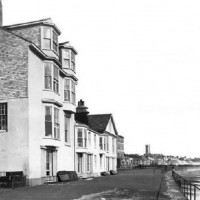 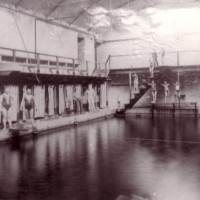 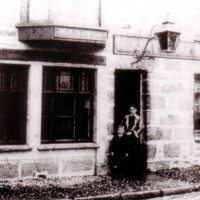 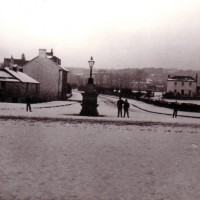 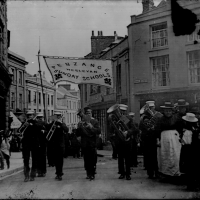 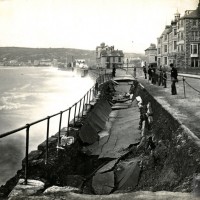 A rare picture of the Mounts Bay Inn at Wherrytown in the 1800s. The pub still stands today. It has had a colourful past. It has survived two of the greatest storms ever seen in the parts where as other buildings have been demolished, it has seen some famous talent play at the inn, it also saw the murder of the landlady. Later in the millennium it had a change of use to an Indian restaurant called BABA but closed in 2014 and the pub has been vacant since. It is due for demolition to make way for the new Llidl supermarket.
Click to expand...
Reactions: Craig Berryman, sparky and Hedge Slammer
To my Uncle, it was the "Red Light".
No no no no nooooo, not being demolished for Lidl? Damn them to hell