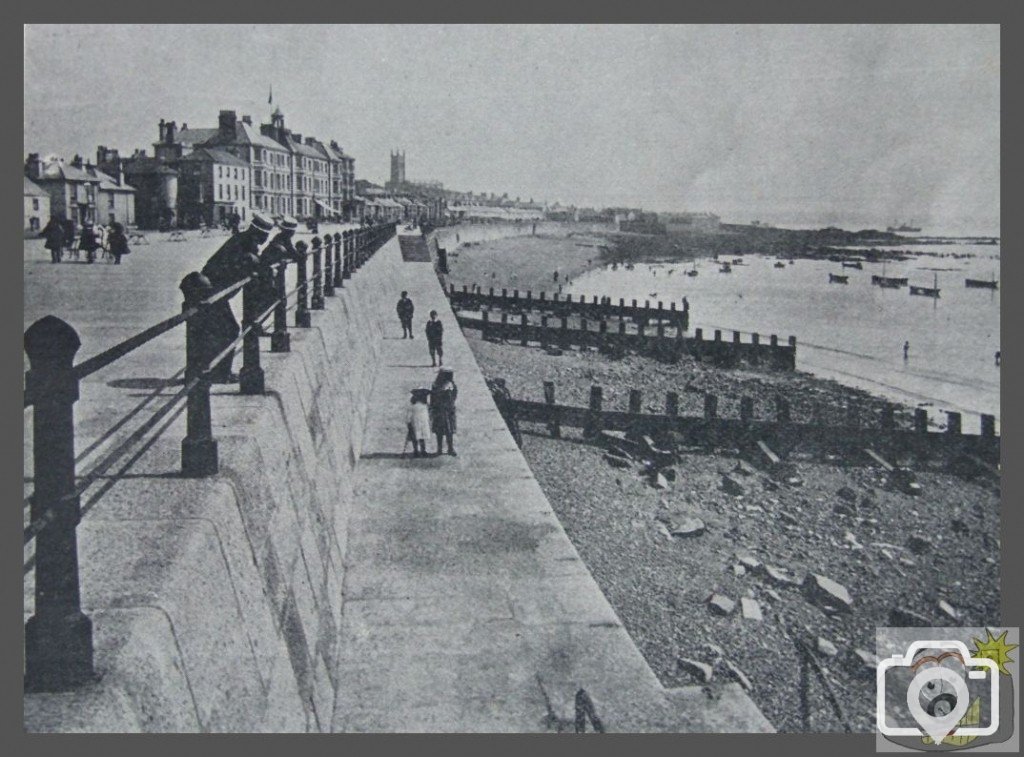 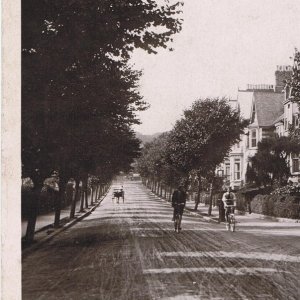 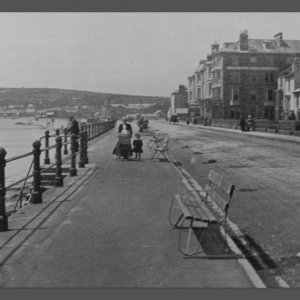 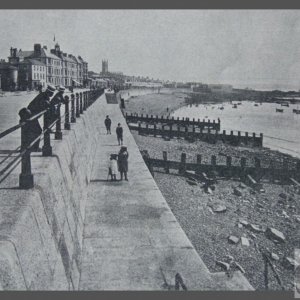 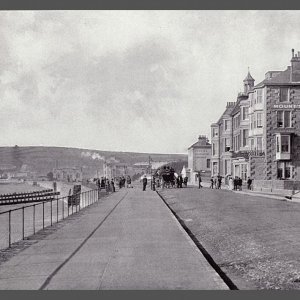 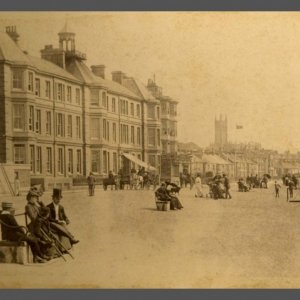 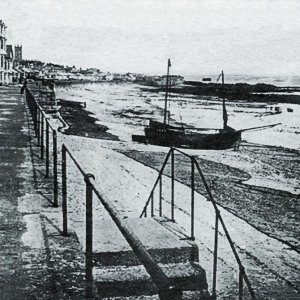 In 1891, Penzance saw the third major storm (Newlyn had borne the brunt of the second storm) since that of 1817. It hacked great pieces out of the Promenade wall and ground. It had to be re-built with berms - I have written in more detail elsewhere, here on site. The original railing was then replaced - much as it is now. It was at this point that it was decided to re-surface the Esplanade with paving. Note the rubble as remains of the old walling; sand was now departing in favour of shingle; changes had been made to the base of the wall structure, and alterations were undertaken to bring small vessels for day-trippers.
Click to expand...
What is a berm again? (Apart from a French explosive device...)
It is a construction at the lower level, to cover the exposed footing of the main sea wall; I have written of these elsewhere on site.
Ah, so you have, and I think I have made that joke before. Deja Vu, I tell you.